By no means all of the regulatory action under GDPR has been accomplished through fines on organizations. It is expected that the EU legal consensus regarding privacy will strongly influence their behavior. Since GDPR’s introduction, most regulators have taken a consultative stance, giving advice and looking for incremental improvements in behavior. That is beginning to change. Telecoms firms should take note.

Just last month, the New York Times published an article concerning the disappointment of privacy and data protection activists with European regulators. A key statistic offered was that fewer than 300 organizations had been fined, which to many seems an absurdly low number. There are plenty of examples of poor compliance with GDPR, including by US firms. At the end of January 2020, DLA Piper’s website reported, “Over 160,000 data breach notifications have been reported across the 28 European Union Member States plus Norway, Iceland and Liechtenstein since the GDPR came into force on 25 May 2018.” And a data breach is just one possible kind of GDPR infringement.

Not all GDPR fines are public information in all countries. Despite the inherent motivational power of “naming and shaming” organizations, regulators in Europe have suppressed details – even the names of those being fined - with some frequency.

One of the better sources of information about GDPR enforcement can be found at enforcementtracker.com, provided by CMS Law.tax As this website says, the data it provides is incomplete. It also includes fines announced but not finalized. Even with these shortcomings, it is an interesting place to look for trends.

Using this data, we can see an increase in enforcement of GDPR from 2018 through its first two years. This is hardly surprising. 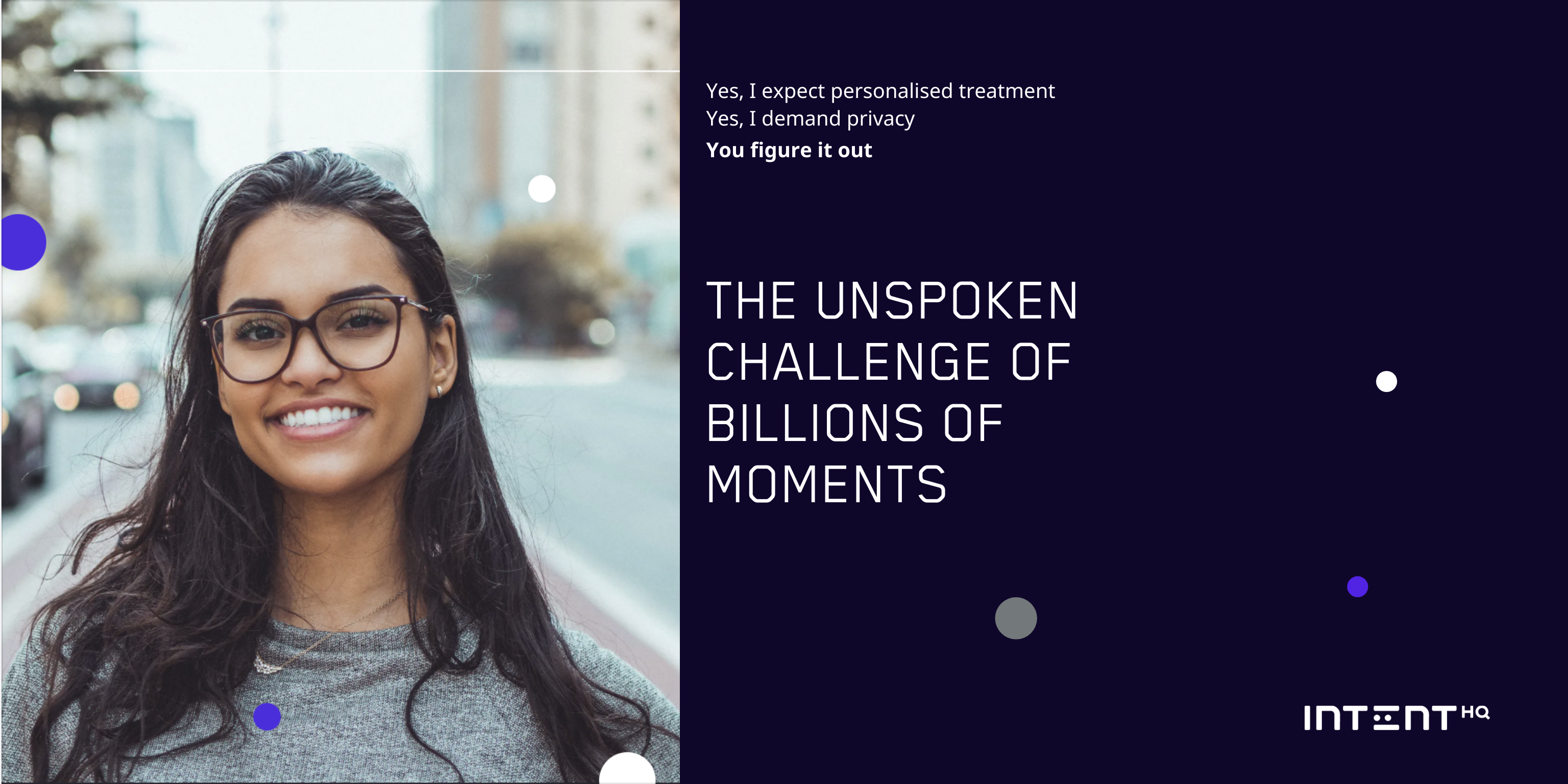 In 2018 the GDPR was a dramatic change in most of Europe, a complicated new law often poorly understood.

Even well-meaning organizations needed a certain amount of digital transformation -- including staffing, procedural changes, and changes to software -- before they could comply. Most had been reluctant to invest in anticipation of the law, because it had been a moving target. Plus, as the NYT article stresses, regulators remain severely understaffed and must rely on voluntary compliance. Regulators have had little choice about being patient. There simply isn’t capacity in the regulatory offices of any country to build cases and fine everyone who transgresses. Building cases takes time and naturally creates a lag.

On the other hand, as of May 25, it has been two full years. So what do the enforcementtracker.com numbers show?

Are regulators in the EU sending a message that it is past time to get serious about data protection? It would seem so, and telecoms are in the cross-hairs.

It was expected to die.  Instead, it continues to grow.

Data privacy is one of the ground-breaking issues of our age.  Life is a digital experience for most customers.  Big as it already is, the importance of customer data continues to grow.  We are...